Racial struggles are never purely racial. They aren’t even fundamentally racial. Most often, race is merely an excuse to mask what is actually a battle over power. Somebody, somewhere, with a big-ass hunk of power, has found it socially strategic to cast people with similar experience as warring opposites. This, I believe, is why they consistently portray black rage as revolutionary and white rage as reactionary. The truth is that both the whites and blacks really hate the government. Condemning one group for ‘hate speech’ while permitting the other group to go wild with it is an effective way to reinforce the impression that these are separate groups on the opposite sides of the battle line. 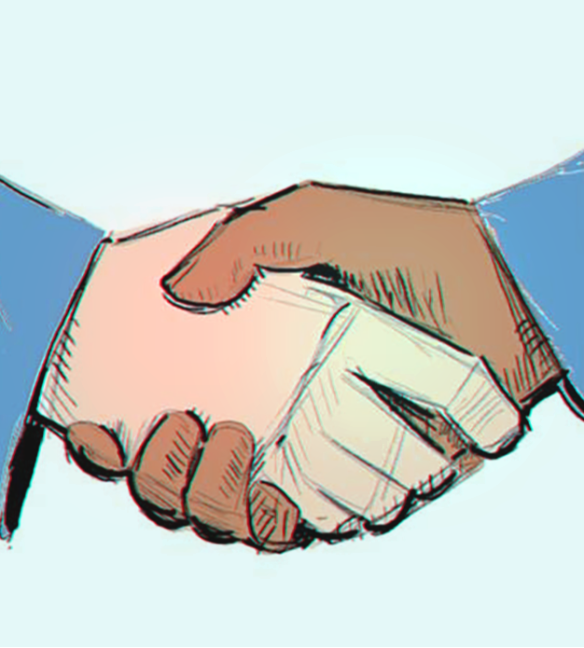